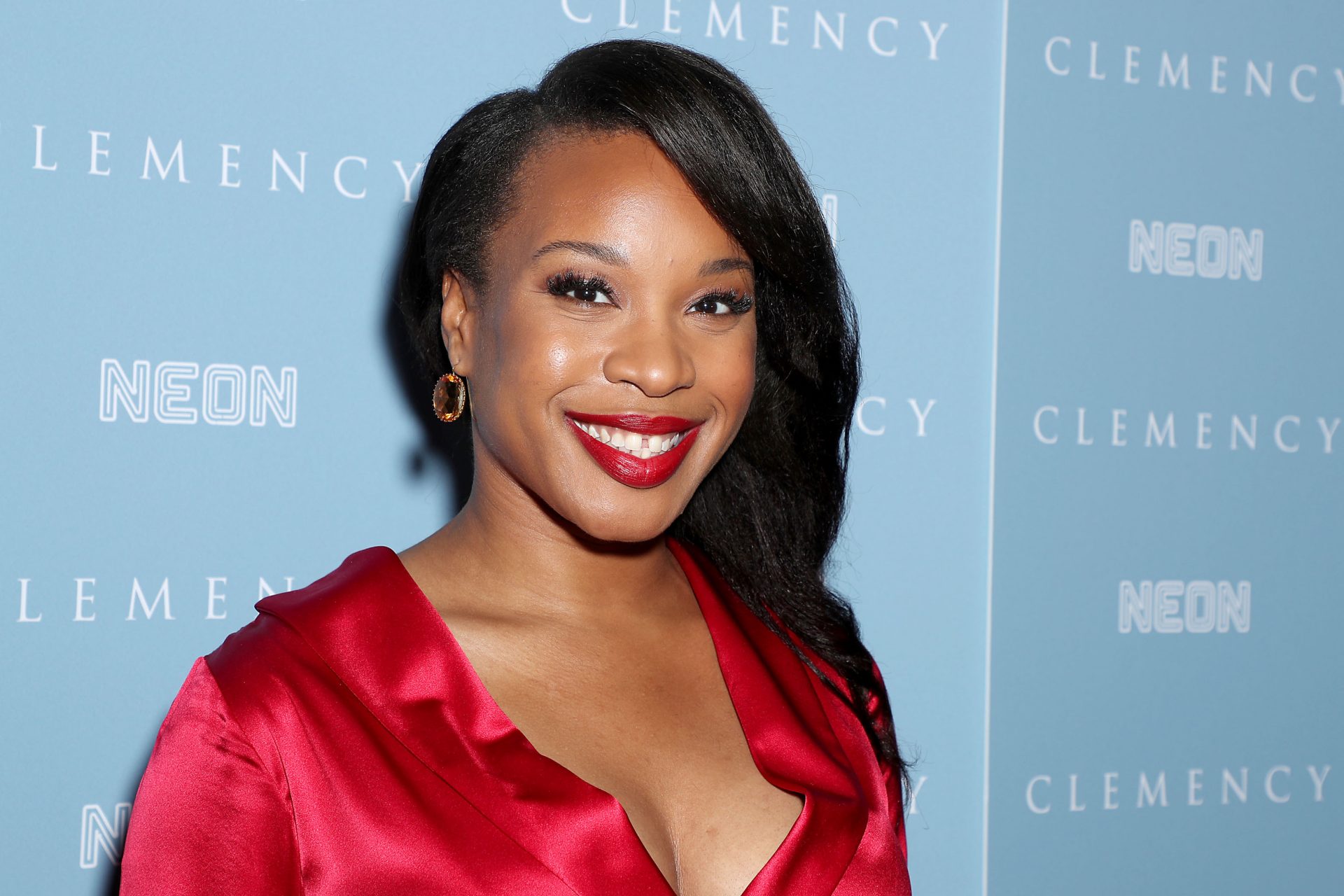 On the eve of the 65th anniversary of the 1955 lynching of 14-year-old Emmett Louis Till, it is announced that writer/director, Chinonye Chukwu will helm a feature film based on his tragic death and the story of his mother, Mamie Till Mobley.  Her subsequent pursuit of justice for her son and insistence on an open casket funeral became a galvanizing moment that helped lead to the creation of the civil rights movement.

The film is based on the extensive research of award-winning documentarian Keith Beauchamp and his relationship with Mamie Till Mobley and Emmett Till’s cousin Simeon Wright who was an eyewitness to the kidnapping of Till and who served as a consultant to the project before his death in 2017.  For more than 27 years, Beauchamp has investigated the kidnapping, torture and murder of Emmett Till for whistling at a white woman and his efforts succeeded in getting the United States Department of Justice to reopen the case in 2004. Beauchamp’s research formed the basis for the original screenplay he co-authored with Michael J P Reilly and Chinonye Chukwu.

Reverend Martin Luther King called Till’s murder “one of the most brutal and inhuman crimes of the twentieth century.” In reflecting on her decision not to give up her seat on a Montgomery, Alabama bus, Rosa Parks said, “I thought of Emmett Till and when the bus driver ordered me to move to the back, I just couldn’t move.”

“I am deeply honored to be telling this story and working with such an incredible producing team” says Chinonye Chukwu.  “Amidst the pain and brutality that is inherent to Mamie and Emmett’s story, I intend to delve deeply into their humanities, the love and joy they shared, and the activist consciousness that grows within Mamie as she seeks justice for her son.”

“Today the return of open racism reminds us that the real danger is in NOT telling Emmett Till’s story.  Chinonye Chukwu taking the helm as our director is an opportunity for us to step forward artfully and without fear to tell the truth.  We could not be in better hands,” adds Whoopi Goldberg.

“I’m truly excited that we are teaming up with Chinonye to tell this powerful story. With Emmett Till’s name being spoken today among Black Lives Matter chants, it is more important than ever to understand why this senseless murder took place and the selfless actions taken by my dear friend Mrs Mamie Till Mobley that led to the mobilization of the Modern Day Civil Rights Movement,” explains Keith Beauchamp.  This isn’t a movie, it’s a movement.”  The film is scheduled for production in 2021 coinciding with what would have been Emmett Till’s 80th birthday.