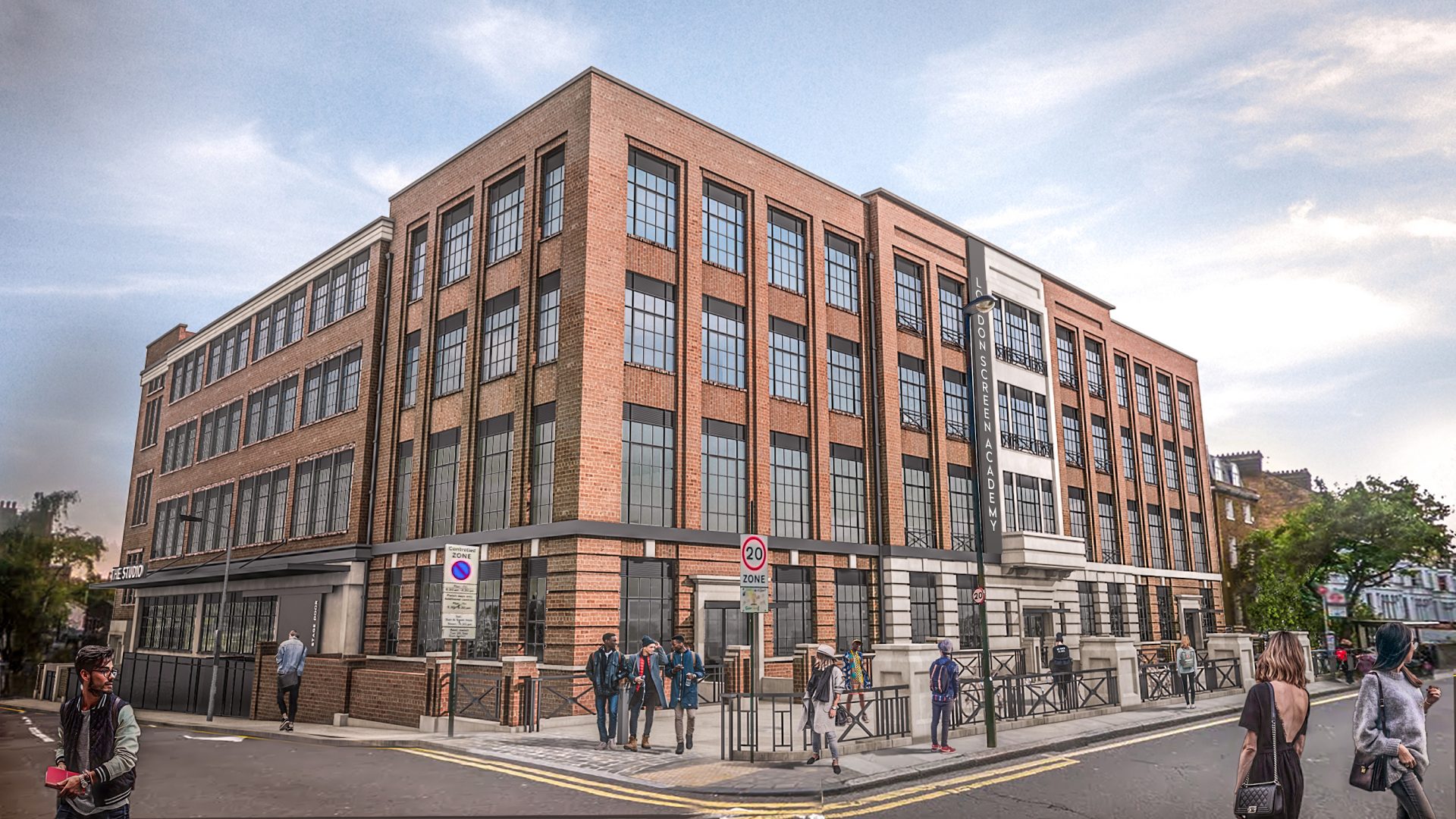 EON Productions has joined forces with Working Title, Heyday Films and award-winning producer Lisa Bryer to announce the launch of the London Screen Academy. The LSA is a new sixth-form free school for 16-19 year old London students and has been created to teach a vocational curriculum comprising behind the camera skills and the background knowledge needed to join the screen industries which include film and television.

The goal is for students to graduate prepared or ‘set ready’, progressing to either a career in the screen industries, to higher education or taking the skills they’ve learned to succeed in other professions. In its first year LSA will open with 300 students and it will continue to grow to a maximum capacity of 1000 students.

All students will complete a full-time programme over 2 years which combines academic study and practical training.  Students will graduate with a UAL Level 3 Extended Diploma (the equivalent of three A levels) in Creative Media Production and Technology. All students will also study English and Maths.

LSA’s website and applications are now live. Students can apply at https://www.LSA.ac.uk/APPLY.
Applications will close on Thurs Jan 31st 2019 for the 2019 school year.