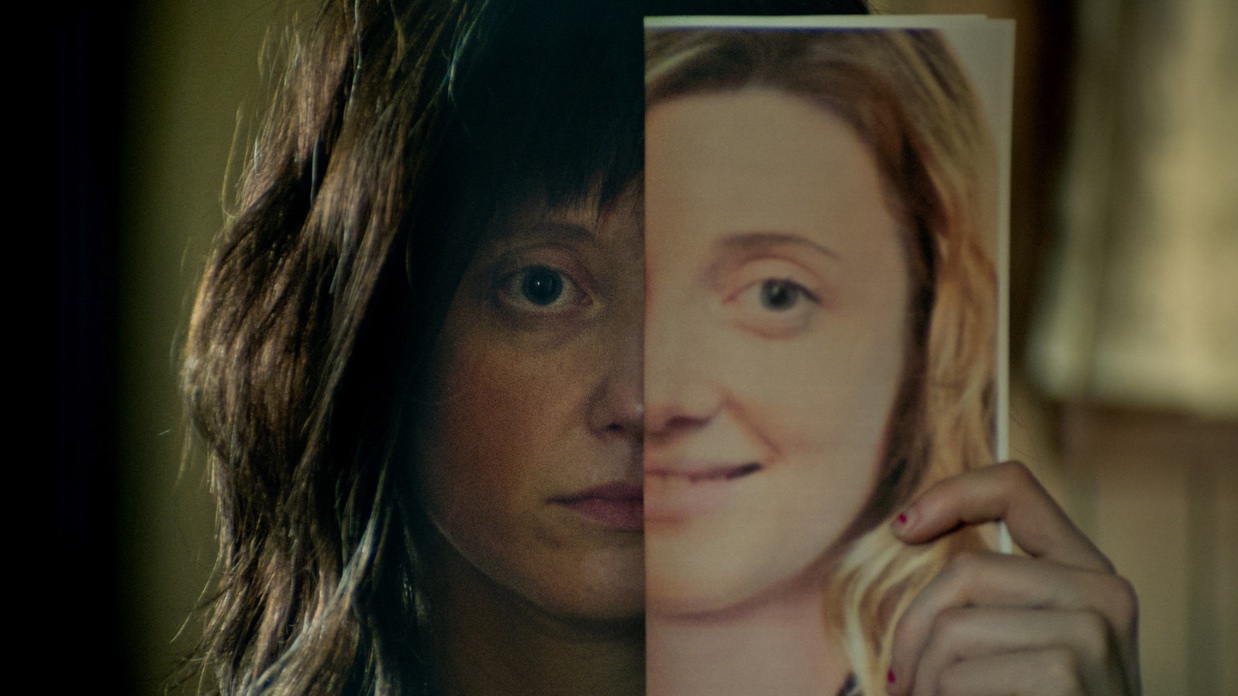 Director and Screenwriter Christina Choe has won the Waldo Salt Screenwriting award at the 2018 Sundance Film Festival for her film NANCY which is executive produced by Michael G. Wilson and Barbara Broccoli. The film which had its world premiere at the festival, stars Andrea Riseborough in the title role, alongside J. Smith-Cameron, Steve Buscemi, Ann Dowd and John Leguizamo.

NANCY is a provocative psychodrama about love, intimacy, and trust – and what happens when lies become truth. In this age of “fake news” and the curated self, Nancy (Andrea Riseborough) has become more comfortable assuming false personas than being herself, and lines have started to blur between fact and fiction, performance versus reality.