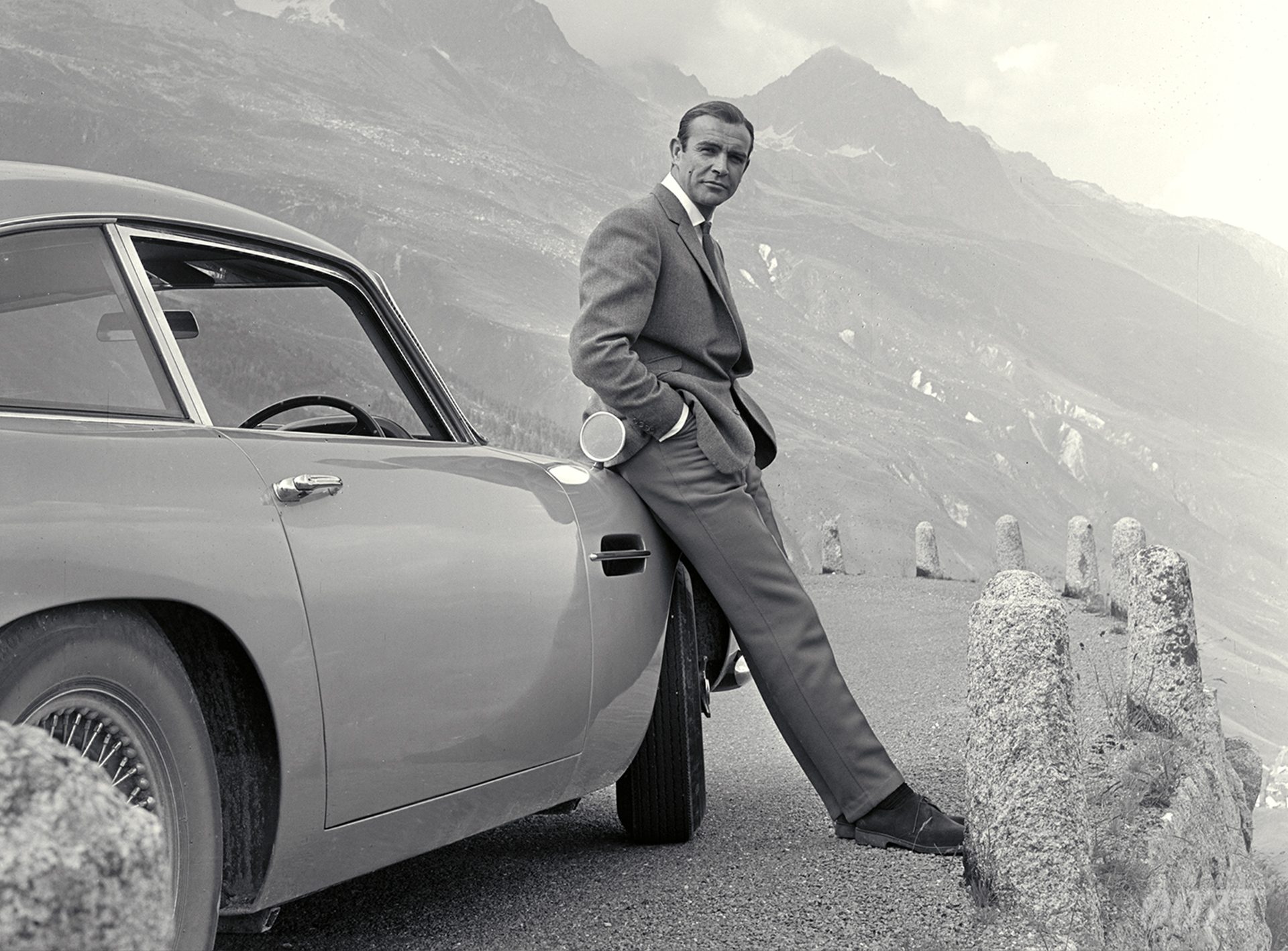 Sir Sean Connery has died at the age of 90. He was the first actor to play James Bond on the big screen with Dr. No in 1962, From Russia With Love, Goldfinger, Thunderball, You Only Live Twice and Diamonds Are Forever followed.

Producers Michael G. Wilson and Barbara Broccoli have released the following statement: “We are devastated by the news of the passing of Sean Connery. He was and shall always be remembered as the original James Bond whose indelible entrance into cinema history began when he announced those unforgettable words — “The name’s Bond… James Bond” — he revolutionised the world with his gritty and witty portrayal of the sexy and charismatic secret agent. He is undoubtedly largely responsible for the success of the film series and we shall be forever grateful to him.”

Sean Connery’s style, grace and sheer magnetism brought Ian Fleming’s character of James Bond to life. It was Connery’s interpretation of 007 that helped establish the foundation of success upon which the entire James Bond series has been built.

Born in Fountainbridge, Scotland, Connery had many jobs before he joined the Royal Navy hoping to see the world. Having served for three years as an able seaman assigned to battleships he was discharged and trained as a French polisher before deciding to enter the Mr Universe contest in 1953. He won a bronze medal in his weight division.  At the age of 23 he had a choice between becoming a professional footballer for Manchester United or an actor and he chose acting. His first major film role was in No Road Back in 1957, followed by parts in TV programmes and movies such as Requiem For A Heavyweight (1957), Anna Christie (1957), Another Time, Another Place (1958), Darby O’Gill And The Little People (1959), Macbeth  (1961) and Anna Karenina (1961).

In the summer of 1961 Connery entered the Mayfair offices of Albert R Broccoli. His producing partner, Harry Saltzman and United Artists executive Bud Ornstein watched Connery stride across the street. “He moved,” Saltzman recalled, “like a jungle cat”. He would, they felt, be perfect for the role of James Bond.

He received a knighthood in 2000. In 2006 the American Film Institute awarded Connery a Lifetime Achievement award, and he is recognised as one of the most influential and successful actors of the past half century. He is survived by his wife Micheline Roquebrune and his son Jason.